I had a great run in the Bois de la Cambre park in Brussels the other day. It was early evening and I was running in unknown territory. I brought my GPS watch along so that I can find my way back, but I had a very limited sense of where I am and how far out I have run. The sun had already set and it started getting dark, especially in the woods. I began to worry about not getting back to my hotel in time for my meeting. 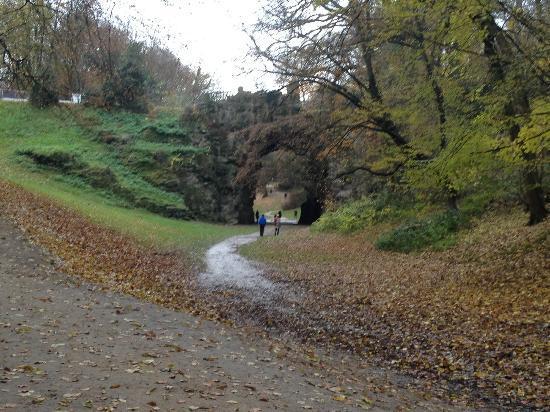 It felt like flying. I passed other runners with ease. I jumped across small obstacles in the terrain. I climbed small hills fast. I wasn’t trying to prove anything to anyone, I just wanted to get back to my hotel in time.

Having a goal gives you wings. It also makes you enjoy the process of getting there.

I am obsessed with numbers even more than I am obsessed with running. I do all kinds of calculations with the numbers recorded by my running watch. Given my training runs, how am I going to do on the next 24K? Should I target 12K where I... Continue →